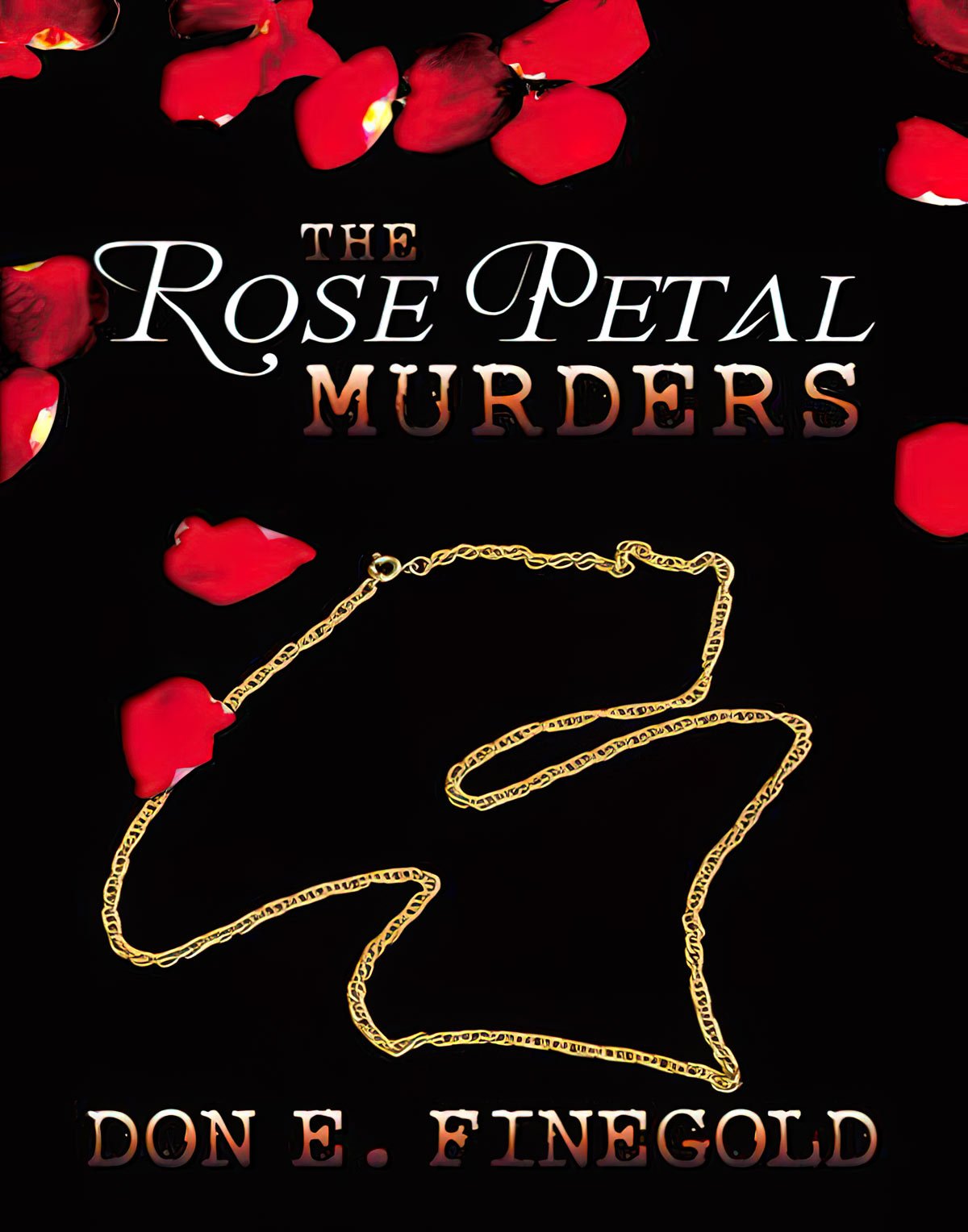 The clairvoyant investigator, Samantha Robbins, pits her abilities against a psychopath who is bent on killing women for one reason and one reason alone—because they are women. Each victim is marked with his tell-tale signature: a single rose petal. Vicious, clever, and wealthy, the killer is determined to leave his mark on a world he now detests. Bodies are piling up around Samantha, and she may be next.

He opened the sliding screen door and made his way onto the gray, pressure-boarded deck outside his Maine beach home. He dropped his cigarette pack, towel, and Zippo lighter onto the cushion of a chaise lounge before walking down the steps to the sandy path that led to the ocean. He walked some 70 feet to the man-made seawall, descended three more steps to the beach, and headed for the blue-green ocean water. He waded in up to his knees, slowly feeling revitalized by the cold water. The small-breaking waves caromed against and swirled around his legs before trickling by and heading for shore.

He looked up and down the beach, noting he was alone. It was beautiful. But soon people would come with their blankets, their food, their beach umbrellas, and their noise, ruining the tranquility. But that would end soon; people would stop coming after dead bodies showed up: Bodies of dead women. Maybe one or two to start with, then maybe more … as many as it takes!“