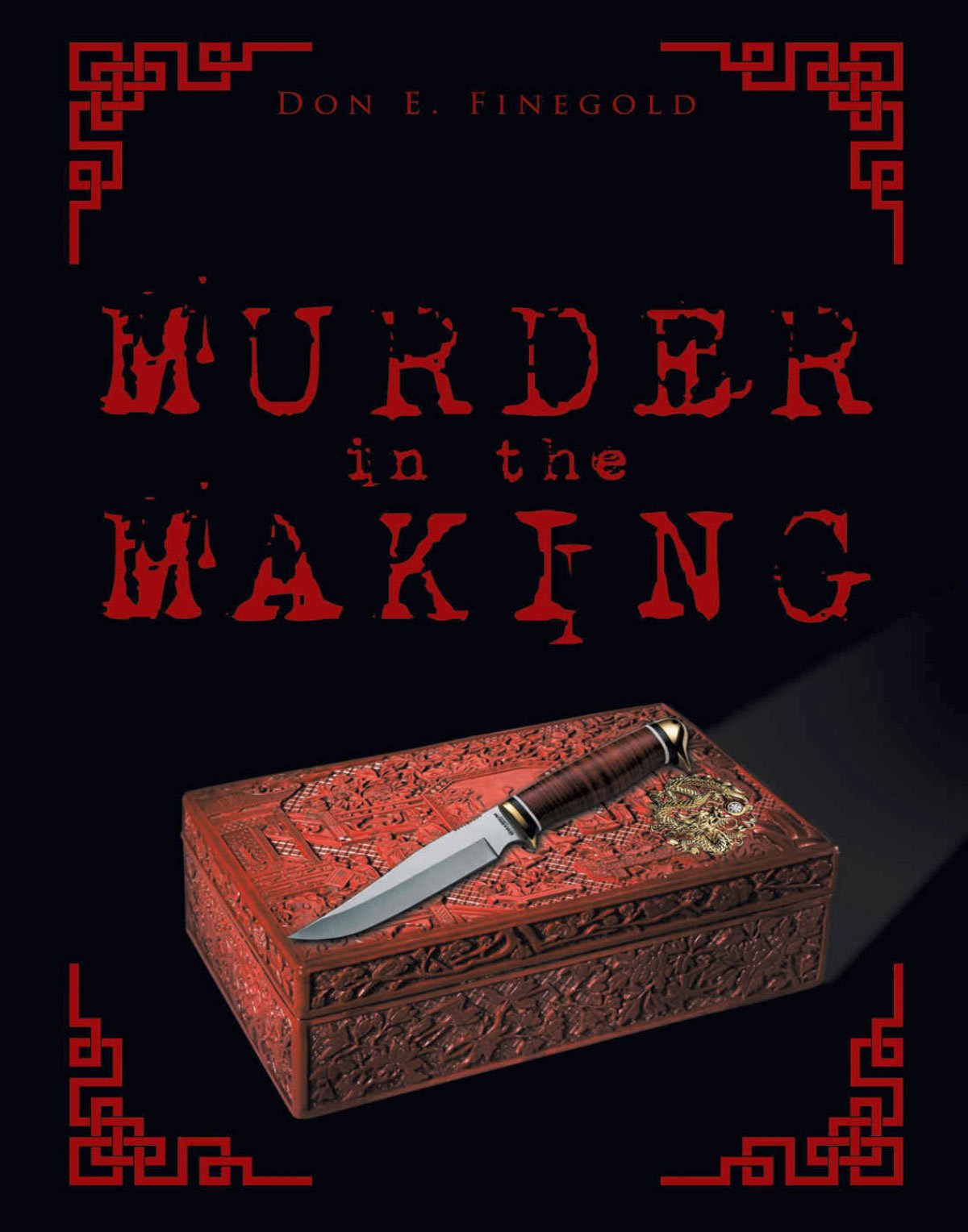 Murder in the Making

Psychic Private Investigator Samantha Robbins appears in her sixth novel, Murder in the Making, ready and willing to combat Boston mob boss Manny Antonelli again. But it’s not that simple. Manny has a private detective watching her, breaking into her office surreptitiously on a weekly basis to check on her activities that concern him. He’s seeking a way to do her harm—permanent harm—that won’t be tied to him. But there are other factors involved in both camps that have to be considered, and each party works to gain the advantage. Then the New York mob steps in, with their own ideas how the situation should be handled, and creates a realm of uncertainty as to how the situation will wind up. There are no easy answers…but murder is one of them.