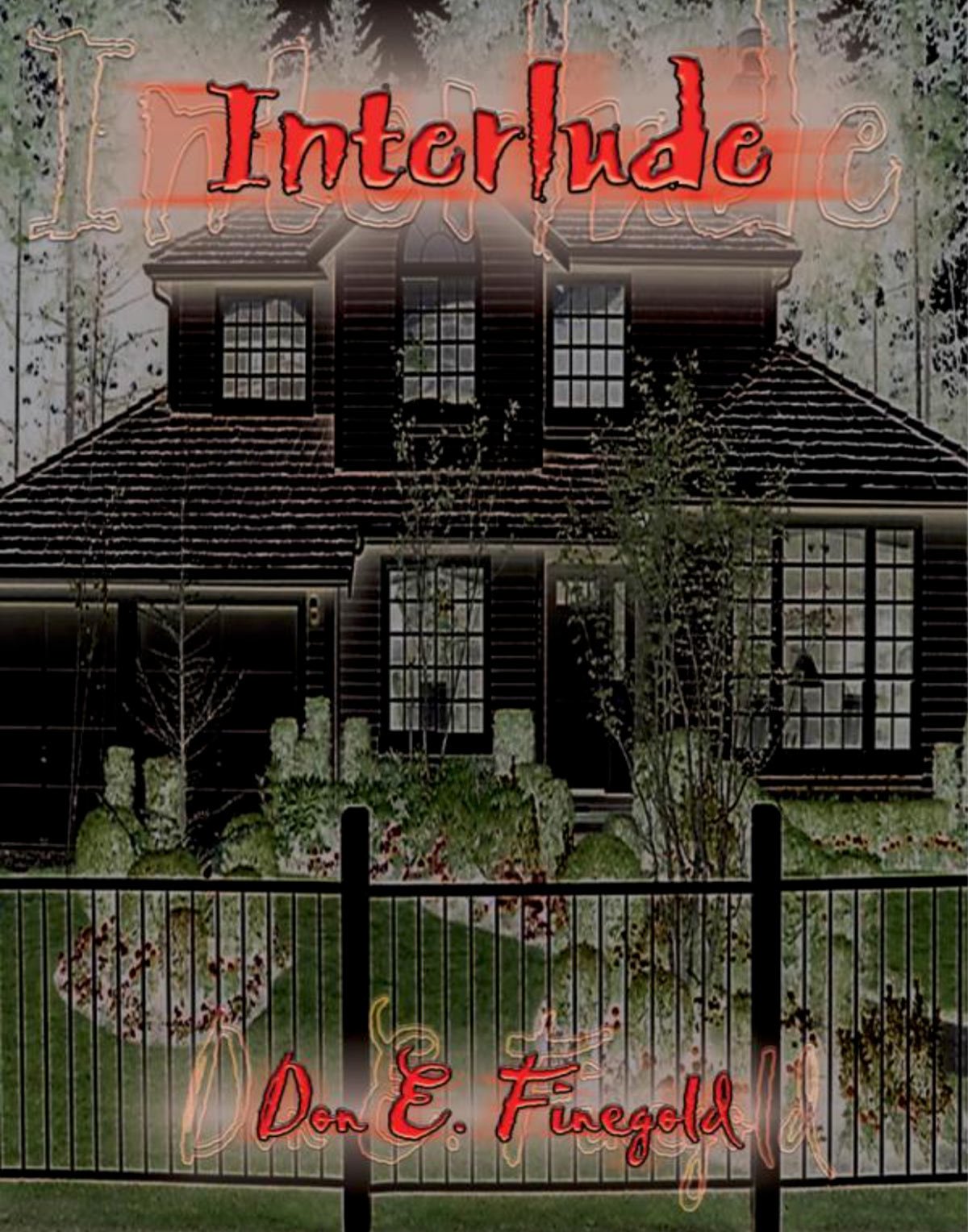 The mystery novel, Interlude, the first of Don E. Finegold’s fiction books to hit the market, began a string of mystery writing for the author that has earned him a dedicated following.

Interlude tells the story of a family of influence who, after decades of nefarious dealings, has created a hierarchy now led by a woman that considers herself beyond reproach. When her daughter is wooed and captivated by a suitor the mother dislikes, problems occur.

“A shot rings out in the darkened bedroom, and David Ransom falls to the floor gravely wounded. The intruder…” removes an envelope from Ransom’s desk… “steps over the fallen figure and flees. Was the intruder a nervous thief surprised in a robbery attempt, or was it an attempted murder by a wronged partner, an ambitious protégé, a deceived wife, an unscrupulous mother-in-law…or a disgruntled mistress?”

In this mystery novel Detective-Lieutenant Al Murray pursues his investigation with determination fueled by inner anger, and what he uncovers is a lengthy list of suspects who have strong motives to seek the ruination of David Ransom. Is one of them a murderer?

Don E. Finegold’s Interlude is a mystery for mystery lovers. Combines the best of Patterson and Block with the grit of Chandler. It is a page turner with an ending that both surprises and delights — for though all the clues are present, you will never guess ‘whodunnit.’ I look forward to his next novel.

I found the book Interlude by Don E. Finegold an amazing piece of fictional ‘who done it!’ With a wonderful cast of characters, and minute details, I thought I would be able to figure out the ending…but not so! An amazing ending to a quick read!